Sorbitol is high FODMAP and can be a bit of a sneaky FODMAP, as it likes to hide in fruits and is used as an artificial sweetener in processed foods and medications. This article is going to discuss what sorbitol is, why it is high FODMAP, and how to avoid it while on the low FODMAP diet.

What is sorbitol and why is it a problem?

Sorbitol is a sugar alcohol, which means it belongs to the polyol FODMAP group (1 2). Sorbitol is commonly found in certain types of fruit and is used as an artificial sweetener (1  2).

According to Mansueto et al. (2015), only one-third of the polyols consumed are actually absorbed by our bodies, and the level of absorption depends on the type of polyol and the individual. When sorbitol is poorly absorbed, our gut bacteria rapidly ferment it, which leads to Irritable Bowel Syndrome symptoms (1 2).

Sorbitol is also a natural laxative, as it draws water into the large intestine when it is poorly absorbed, which stimulates bowel movements (1 2). This is why packets of sugarless gum have a written warning saying that the product could have a laxative effect.

Where do you find sorbitol?

Sorbitol is also manufactured and used as an artificial sweetener because it has approximately 60% of the sweetness of sucrose (table sugar) (3). This means sorbitol is often used to produce low-calorie (diet) food products (1). You need to pay close attention to labels that say they are ‘sugar free’. Common products that use sorbitol are diet drinks, ice cream, sugar free candy, chewing gum, breath mints, and jams made for people with diabetes.

Sorbitol is also commonly used in cough drops, cough syrup, and liquid painkillers. This means it is also important to check that your medicines and supplements do not contain sorbitol. 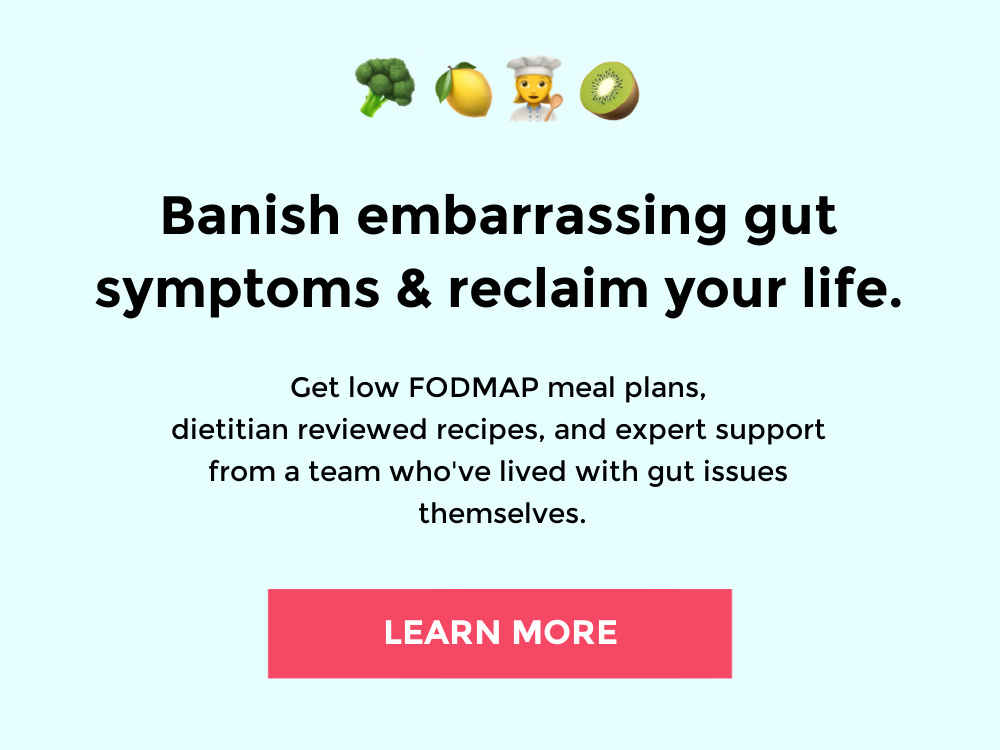 Is sorbitol listed as anything else in food labels?

Sorbitol is commonly listed as a food additive number on food packaging, so watch out for E420 or 420 as this means sorbitol is found in the processed product (1). Additionally, sorbitol can also be listed under the name glucitol (3). In the USA sorbitol should be listed as its full name in the ingredient list.

Is sorbitol in toothpaste and mouthwash a problem?

Sorbitol is often an ingredient in toothpaste and mouthwash. Remember that sorbitol only becomes an issue when it is malabsorbed in the small and large intestines. This means that the sorbitol should not be a problem if you thoroughly rinse your mouth after brushing your teeth and using mouthwash. If you are swallowing the toothpaste or mouthwash (which is not recommended), then the sorbitol content may become an issue.

Sorbitol is definitely a sneaky FODMAP. It is important that you avoid high FODMAP fruit and check all processed foods and medications, to make sure they don’t include sorbitol, glucitol, E420 or 420. That way you will ensure your foods are low FODMAP and stay away from tummy troubles. For more useful articles on the low FODMAP diet follow us on Facebook or subscribe to our newsletter. 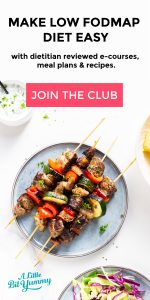 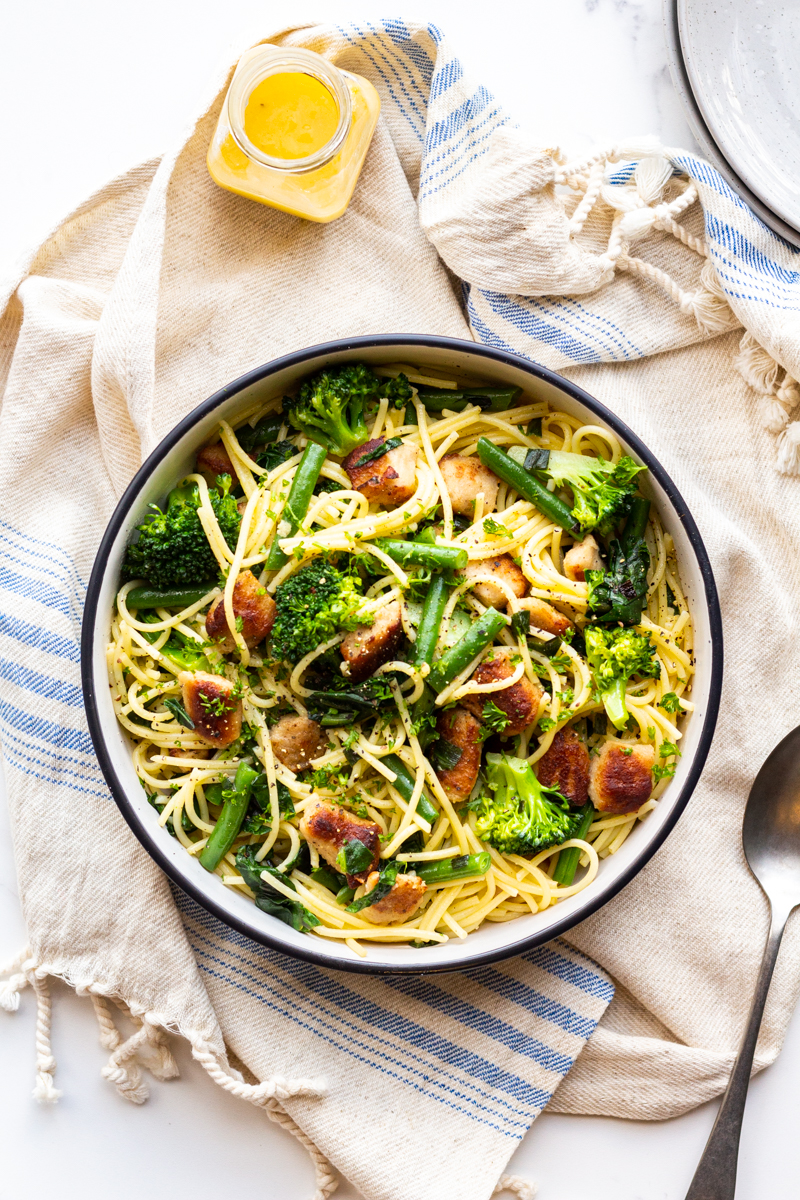 Open
It is cold tonight! As the temperatures drop, I cr

Open
So many lemons! Our tree is laden with them and we

Open
Oh so pretty! I’m not a human who enjoys boring

Open
Caring for your mental health and getting regular 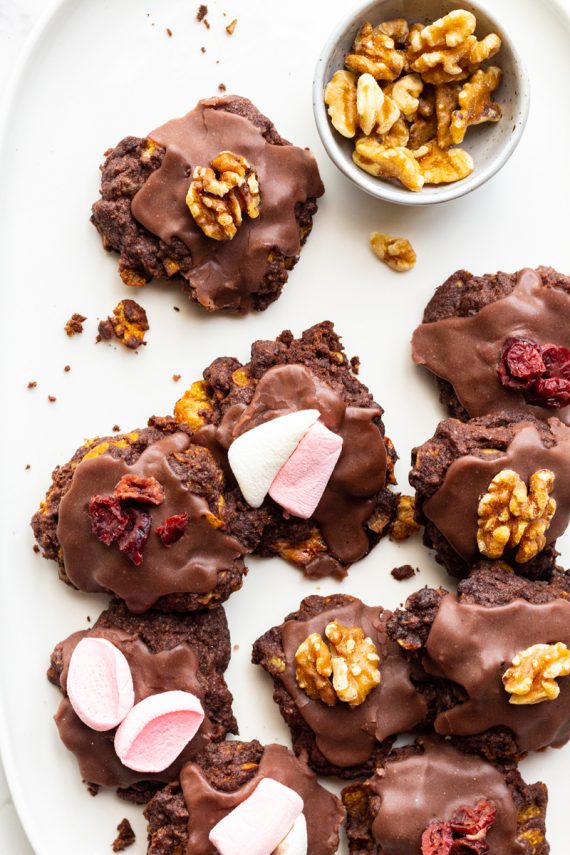 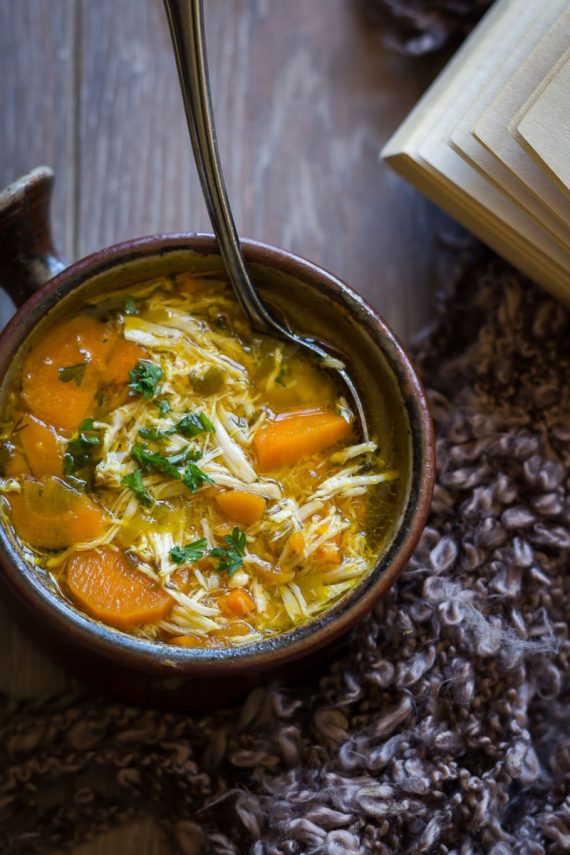 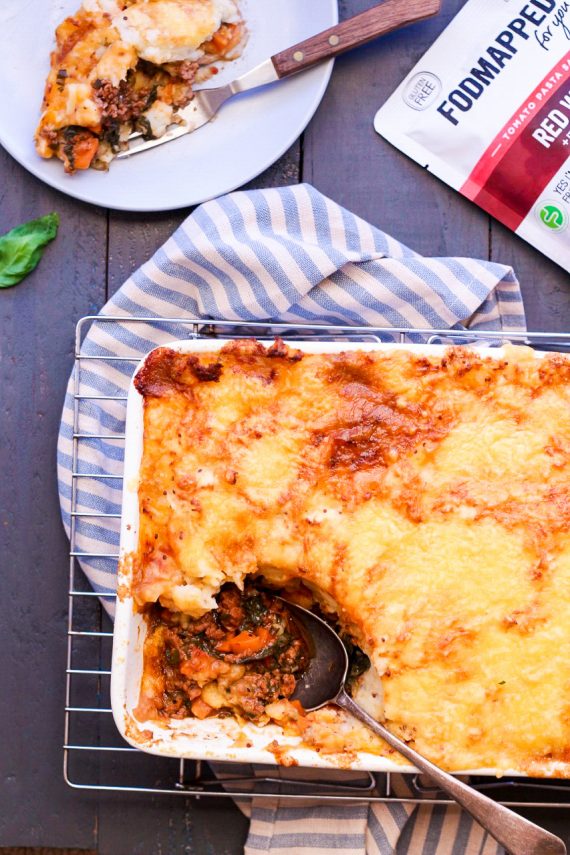 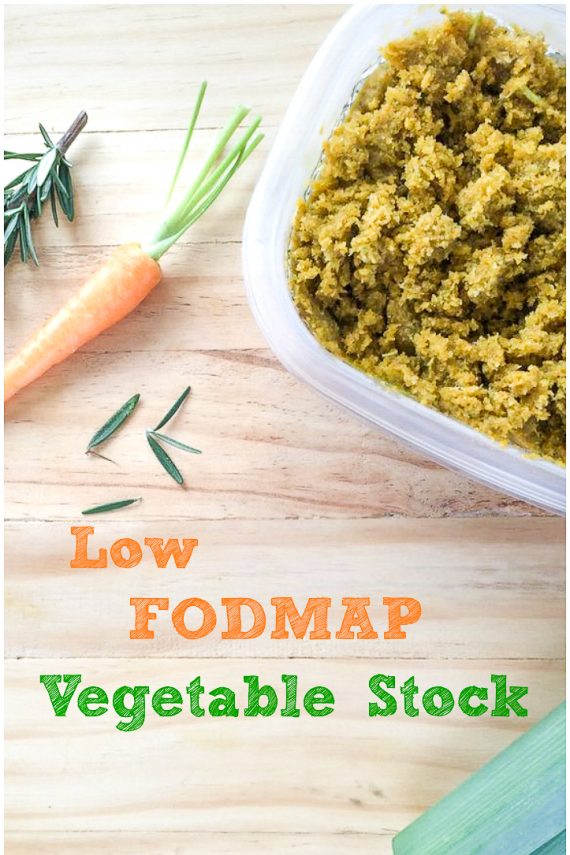