What is apple cider vinegar?

Apple cider vinegar (ACV) or cider vinegar is an amber coloured liquid that has a tangy yet slightly fruity taste (1). The vinegar is made from the juice of crushed apples, which is double fermented (2). During the first fermentation, yeast converts the sugars in the juice into alcohol (2 3). Then in the second fermentation the alcohol is converted into acetic and malic acid by bacteria (2 3).

Organic or unpasteurised ACV contains the ‘mother’ of vinegar (strands of proteins, enzymes and bacteria), which give the vinegar a cloudy cobweb-like appearance (2).

Apple cider vinegar has a strong flavour, making it perfect for marinades, chutneys and stews (1).

Apples are high FODMAP, so you might be wondering why apple cider vinegar is low FODMAP. We know that fermentation of foods can reduce their FODMAP levels.

According to Nu Tran from Monash University, “Yes, fermentation does lower the FODMAP content of foods. However, it may not necessarily change the FODMAP content enough for it to go from a ‘red’ rating to an ‘amber’ rating, or an ‘amber’ rating to a ‘green’. It’s dependent on the individual foods, the fermentation process used, as well as the person’s tolerance” (4).

In the case of the apple cider, the double fermentation manufacturing process seems to reduce the high levels of fructose and sorbitol found in apples, to safe levels within the low FODMAP threshold.

What is the safe serving size for apple cider vinegar?

According to the Monash University low FODMAP app the safe serving size for apple cider vinegar is 2 tablespoons (5). For extensive and up-to-date lists of low and high FODMAP foods please check out the Monash Low FODMAP app.

Apple cider vinegar is low FODMAP and you can safely enjoy its tangy and fruity flavours in your next meal. 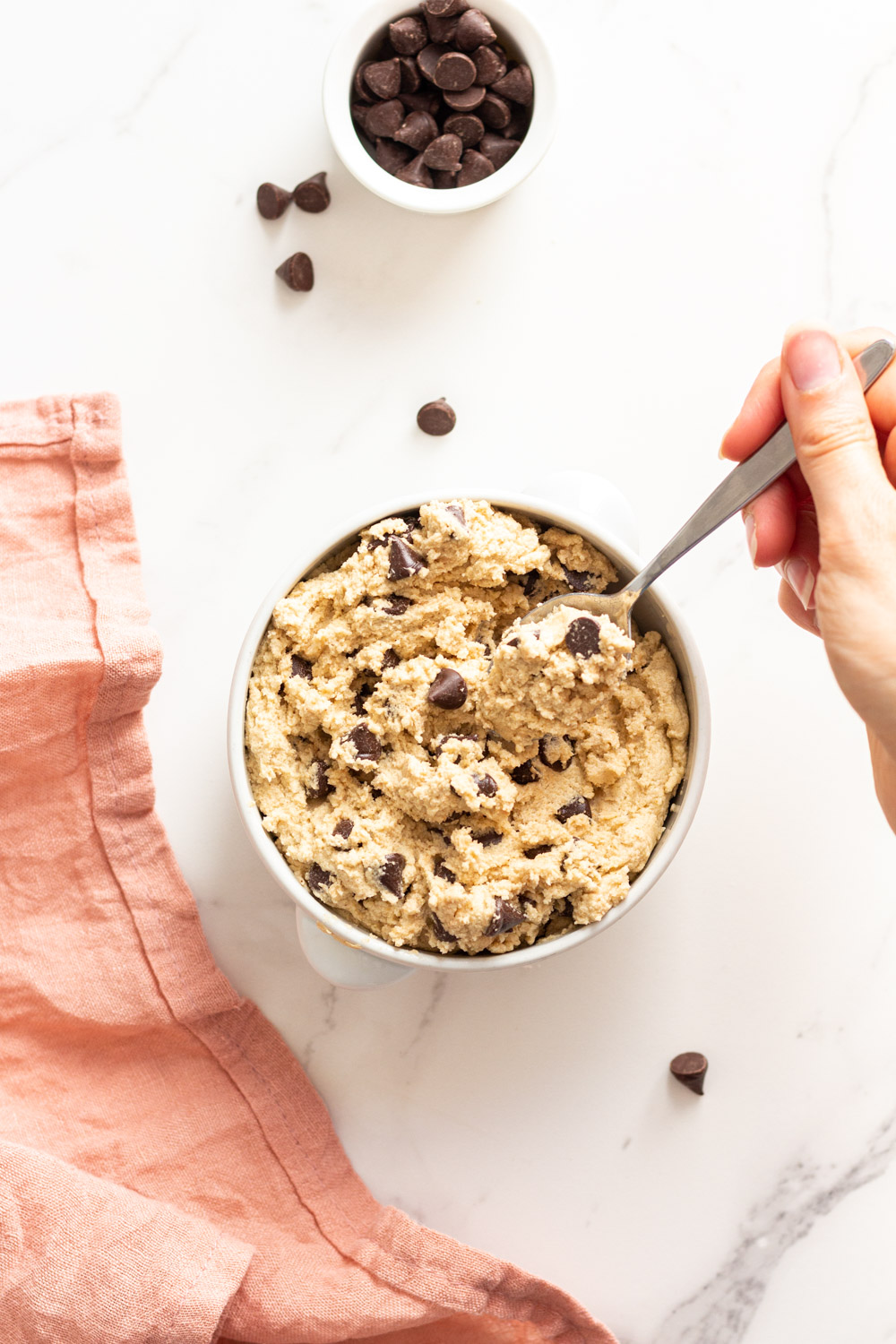